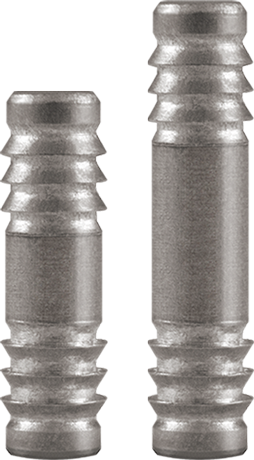 Customer is using two solid wall ground dowels in the assembly of an oil pump. The bushings are used to align the two side covers to the body of the pump. An M6 bolt then passes through the ID of the bushing to fasten the housings, holding the plate in the middle of the assembly. The current design is a solid-wall, hollow, ground dowel. The use of a ground dowel requires a precise, accurate hole. Due to the tight OD tolerance, the hole must be reamed to the proper dimension – this type of secondary operation adds cost to the assembly. If the OD of the dowel bushing is not per print, i.e. too large, the installation force will increase significantly. This could either destroy the oil pump housing or even cause a great deal of damage to the insertion machine. If the dowel bushing is too small, the dowel will simply fall through the housing. In a worse case scenario, the dowel bushing keeps the assembly together, the pump is assembled on a vehicle, and due to “play” in the bushing and housing, the oil pump fails. 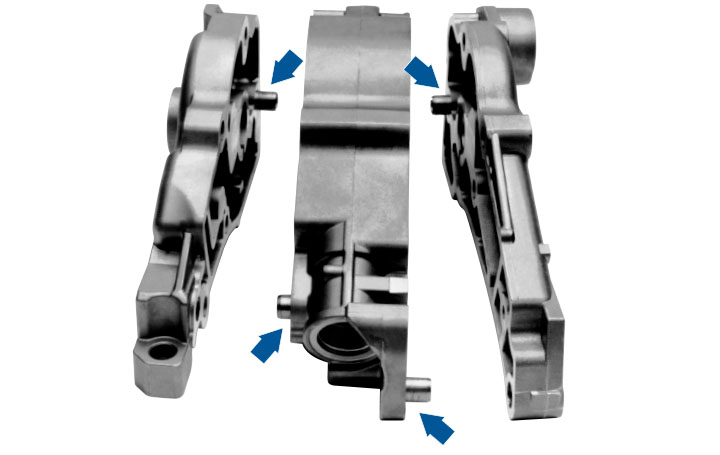 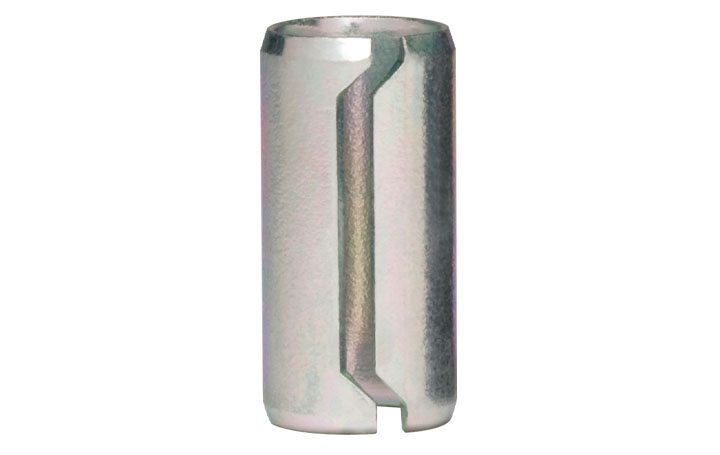 SPIROL Engineering recommended a standard BUSH M6 x 10 BK DB100. This would be the lowest installed cost component. SPIROL engineers also gave the customer an option of using a bushing that was designed around their current hole size. The customer decided it was with in their best interest to change their current hole size to accommodate an “off the shelf” standard dowel bushing. The dowel that was originally used in this application was roughly $.055 per piece – SPIROL's recommended standard Dowel Bushing was priced at $.028 per piece. In this case, this was a savings of $30,000 per year. We were also able to eliminate a step in the “hole preparation process” which resulted in additional savings. By using a SPIROL Dowel Bushing, the customer does not require a tight hole tolerance as the dowel bushing acts as a spring and will conform to the hole size. The OD of the bushing will take the shape of the hole as long as 60% of the length of the dowel is inserted into the main component. The customer was able to take a significant amount of cost out of his assembly by simply changing a hole size. 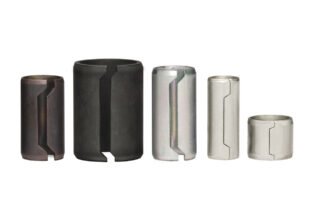